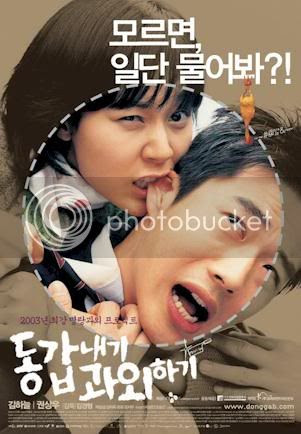 Sophomore university student Su-weon (Kim Ha Neul) has been struggling with financing her education since she began her degree program, which has forced her to become a part-time tutor. In need of a new student since she was forced to quit her previous assignment with a group of sexually aggressive young men, Su-weon, with her mother's assistance, finds a new job working with the son of a rich acquaintance. The young man, Ji-hun (Kwon Sang Woo), has spent the last three years studying in the United States and -- due to his ambivalence toward his studies -- he has failed to graduate as a senior in each of those three years. For his part, Ji-hun would rather not have anything to do with his new tutor and attempts to scare her away. Meanwhile, Su-weon is just as determined to accomplish her objectives with Ji-hun, and as the two wage psychological warfare with one another, an unexpected friendship and romance begins to bloom. My Tutor Friend was a smash hit in South Korea upon its release in early 2003, topping the box-office charts for five weeks after its debut. 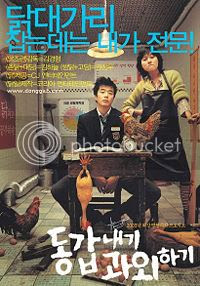 My friend sent me this movie a few years ago. At that time, I wasn't into Korean movies yet because all I hear from people are about Korean dramas. I refused to watch Kdramas at that time because I hate sappy, love story. I can deal with a movie. So My Tutor Friend was sent to me. Feeling hesitant at first, I almost didn't watch the movie. But when I finally did....I looooooooooooved it! Still till this day, I can rewatch it over and over. When people ask for Kmovie recommendations, I always tell them about this movie. I've had success stories every time. Because of this movie, I've been more open-minded to the Korean cinema. 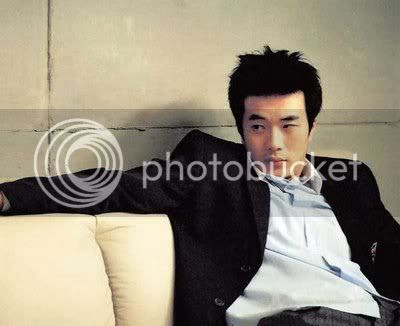 Kwon Sang Woo is so freaking cute. His bad boy attitude is what made me like him. Funny but true. I don't like goody two shoes. He has a pretty boy look but was a bad ass in the movie which I loved! So cool. I was determine to watch all of his films (which I have only a few left) but his Kdrama don't interest me at all. :( 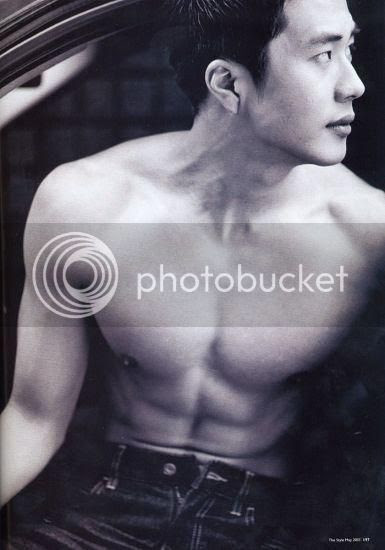 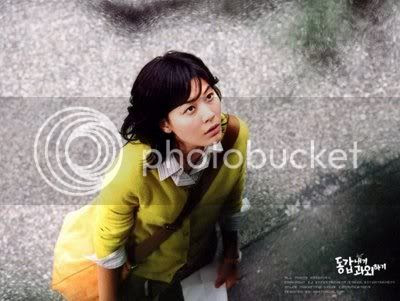 Kim Ha Neul is so funny! She has a natural beauty look. I hated her hair but her acting is awesome. Her character is hilarious and sassy. 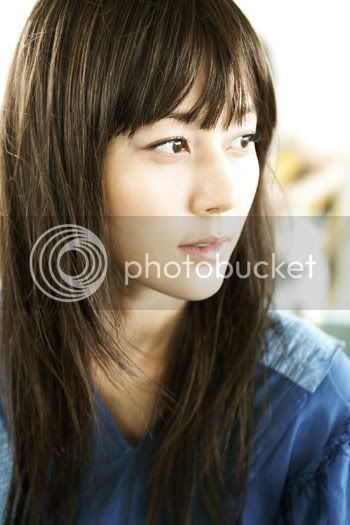 Nowadays, KHN can be seen with long hair which really brings out her beauty. 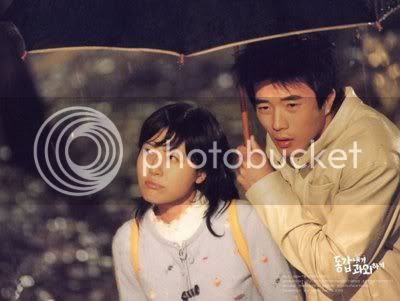 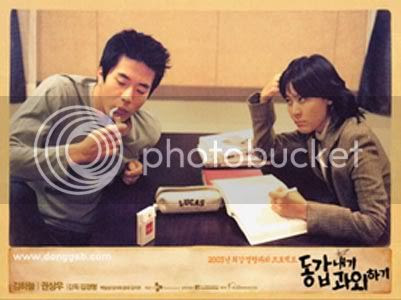 KHN and KSW have a lot of chemistry together, just for a movie. Most of the time, you see the chemistry develop in dramas. I even watched their other film together - Almost Love. 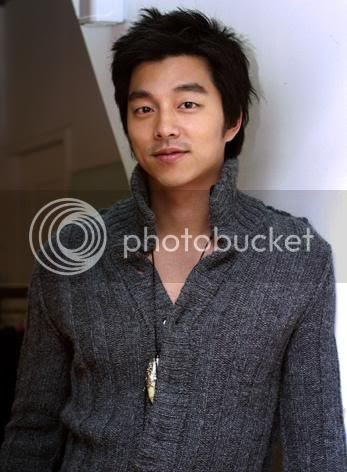 Gong Yoo - I didn't even know that was him! Such a dork!! hahaha. When I became a Gong Yoo fan, I was looking up his filmography. Where was he in My Tutor Friend?? Doing some research, I found out he was the dorky student who was jealous of KSW's character. Now Gong Yoo is just as charming as that character. 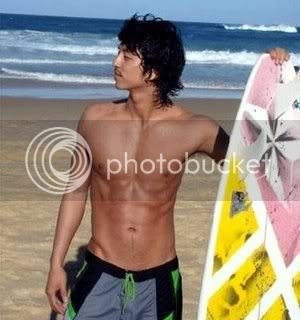 I'm still so in love with his characters in his other movies/dramas. 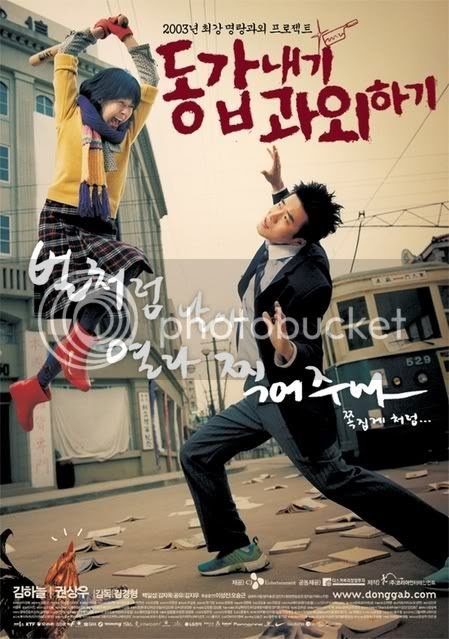 My Tutor Friend is a comedy, fun film to watch. It holds a special place in my heart since it's the first Korean film to get me to like Korean cinema.
Posted by Nicki at 11:40 AM

I'm Nicki, a Hmong chick who loves to watch movies. Although Indian cinema is my favorite, I got into Korean cinema in 2006. I've grew up watching martial arts and am a huge Bruce Lee fan. I absolute love it! In conclusion, I just love movies, in general, and wanted to blog about it.

I decided to blog about my thoughts and share with others.

Check out my other blogs....

* The Hmong in Me

This blog won't take that much effort but wanted to keep a list of films I enjoyed from other movie industries :)

If you wanna reach me or have any other questions, just e-mail me @ nickiher [at] yahoo [dot] com or click here to e-mail me