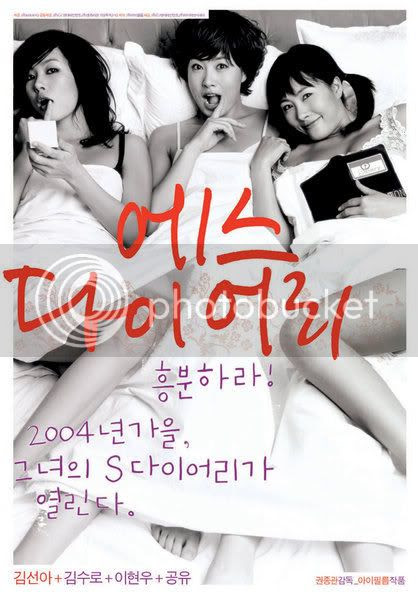 Synopsis - Wikipedia
Photos - HancinemaS Diary is a 2004 South Korean romantic comedy film about a woman who decides to interrogate her past lovers about why their relationships failed - then hatches a plot to take revenge on them.
On a dreary day Jini (Kim Sun-a) gets laid off by her boyfriend with the final note that he was only interested in making love to her but not in a lasting relationship. This triggers the girl’s curiosity about whether her past three lovers were also only after her favors. As a result Jini checks back on her previous boyfriends including Ku-hyeon (Lee hyun-woo), an advocate of strong religious beliefs, macho college lover Jeong-seok (Kim Su-ro) and inexperienced Yoo-in (Gong Yoo) who makes a living as wandering artist. Will Jini’s emotional journey be rewarded with sincere answers from her old admirers? Find out as S-Diary unveils its top secret material. 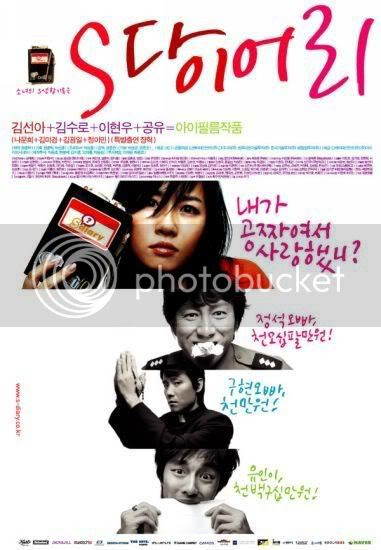 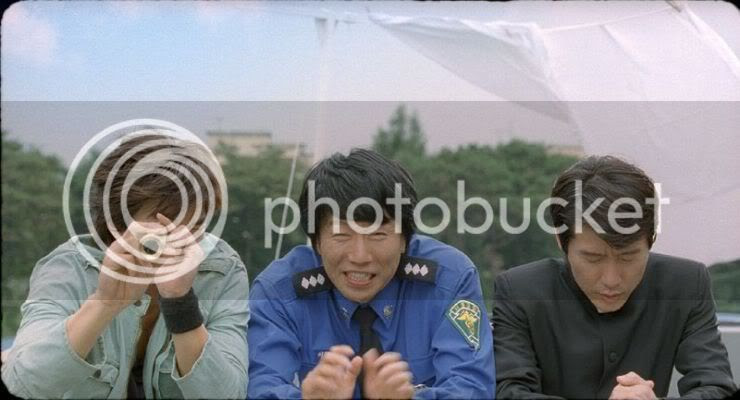 Because of my hangover of She's On Duty with Kim Sun Ah and Gong Yoo, I had to watch S diary. I'm so glad I did! These two are so hot together! Gong Yoo makes it hard for me to focus on the movie.
What I love about the movie - Kim Sun Ah's different looks in each of her lives with the four guys. I love how her character Jini went from grieving girl who just got her heart broken to I'm getting my revenge on my exes! Why did they break up with me? Gotta love it. Still the sassy and tough girl that I love about Kim Sun Ah's roles in her previous works that I've seen. S Diary shows her curvy figure to the maximum. Even if I saw S Diary before Kim Sam Soon, I will still love her as an actress. She portrays her emotions throughout the movie. 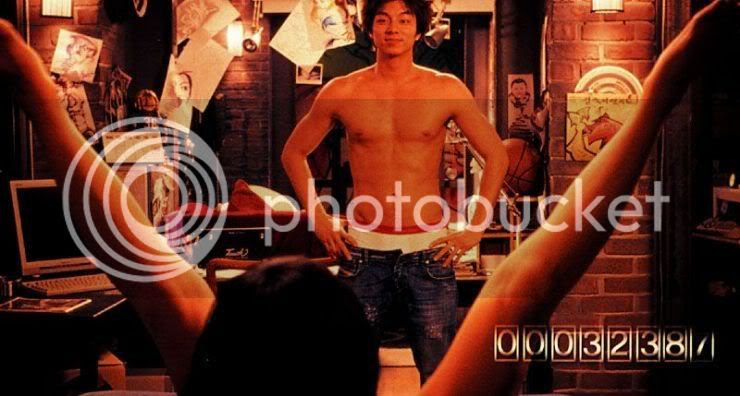 Gong Yoo. I thought he was hot in She's On Duty. Man, was I wrong! He is just too freaking irresitable in S Diary. I wish he had a longer role but man, this dude's gotta be a good lover. He's so sexy with his love scenes with Sun Ah. Showing off his nice abs and kissing skills, you just don't care if he was the "bad" guy. You just want to see more of him. He turns from sweet guy to player.
Lee Hyun Woo. Although my mind was on Gong Yoo, I do have to give Hyun Woo credit for his role as the loverboy turn religious man. His short role was definitely something to remember especially the scene where he confronts Sun Ah about her mischievious acts.

Kim Su Ro. His is probably the most hilarious to watch! The wannabe stud in college who has an obsession of being clean cracked me up. His silliness just made the movie worth it.
Each story was memorable and hilarious but my eyes were glued to Gong Yoo. Sorry! Storyline wise - some critics may say that it's not the best way to find out why you got dump. But….it's okay, it was a good comedy worth watching. Go watch it! I'm determine to watch all of Kim Sun Ah's films. 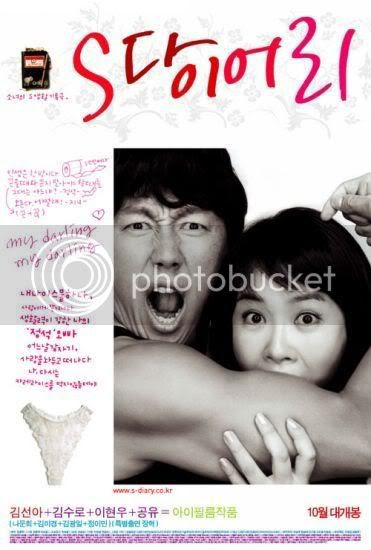 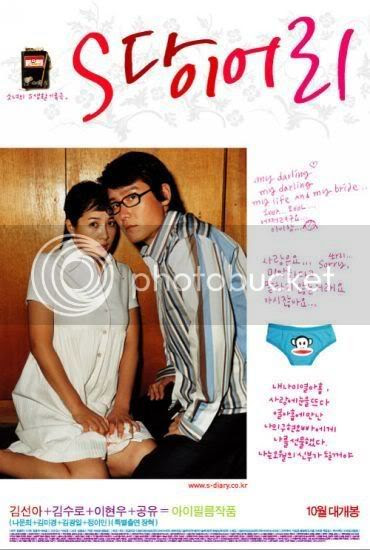 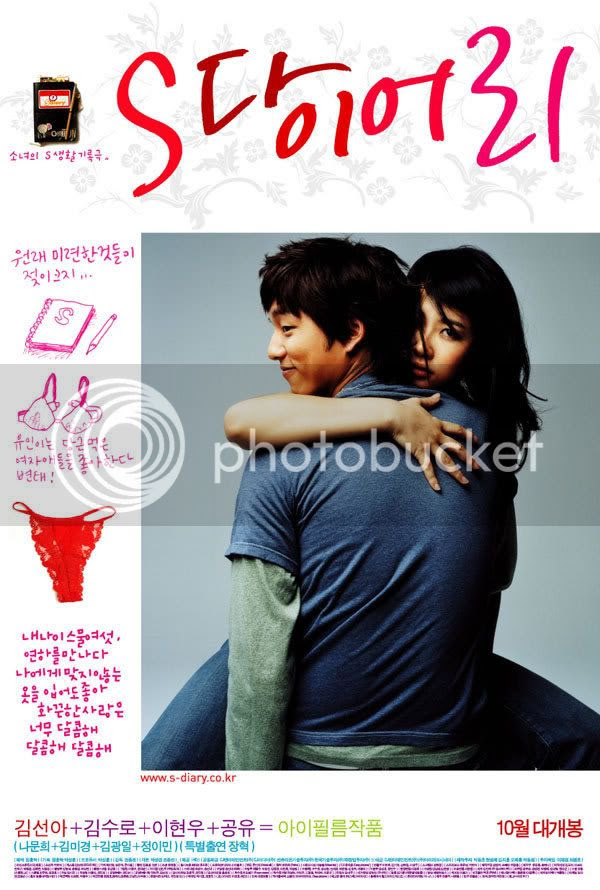 I'm Nicki, a Hmong chick who loves to watch movies. Although Indian cinema is my favorite, I got into Korean cinema in 2006. I've grew up watching martial arts and am a huge Bruce Lee fan. I absolute love it! In conclusion, I just love movies, in general, and wanted to blog about it.

I decided to blog about my thoughts and share with others.

Check out my other blogs....

* The Hmong in Me

This blog won't take that much effort but wanted to keep a list of films I enjoyed from other movie industries :)

If you wanna reach me or have any other questions, just e-mail me @ nickiher [at] yahoo [dot] com or click here to e-mail me